For the sixth year running, Heather George and Tony Davis  organised special Yoga classes as part of World Yoga Day to raise money to support human rights on Sunday 24th February at River Bourne Health Club, Chertsey.  They were joined by local Yoga teachers:  Debbie Wherlock, Tanya Main and Paul Allen together with 62 participants.  Including donations we raised a staggering £750, which far exceeds anything we have raised before.  Thank you so much for your generosity.

World Yoga Day is a 2 hour Yoga practice from 11am to 1 pm in every time zone around the world thus leading to 24 hours of continuous Yoga.  The day started in New Zealand, then cross Australia, Thailand, mainland Asia including Russia and then Scandinavia, the Middle East & Africa and into mainland Europe.  As we finish we handed over to Uruguay.  Then classes spread across South America, Canada and the USA.  The final classes were held on the west coast of North and South America.  467 Yoga schools took part in 65 different countries. 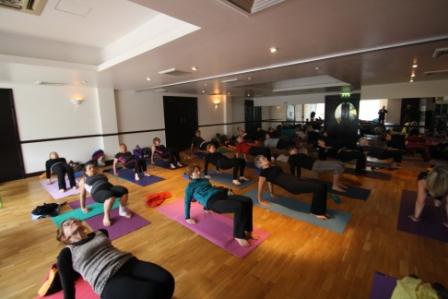 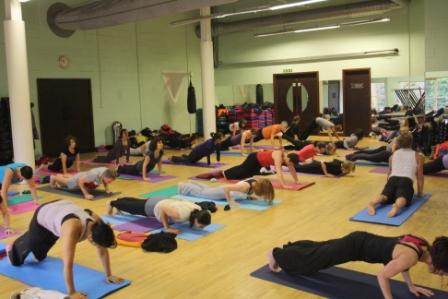 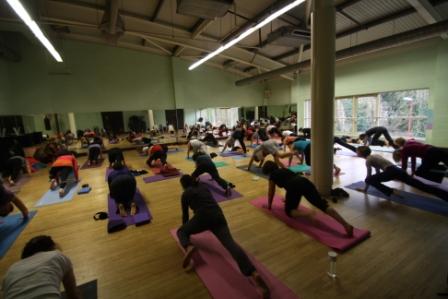 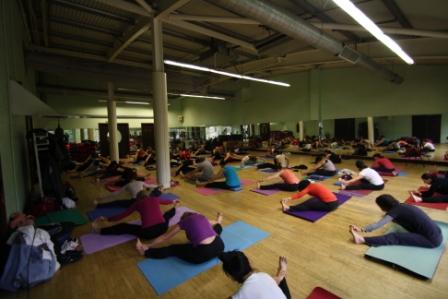 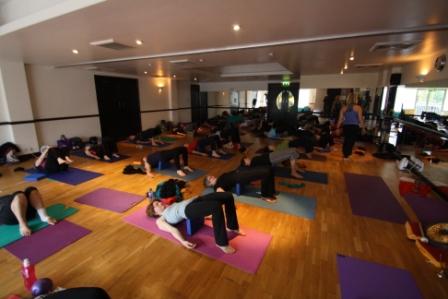 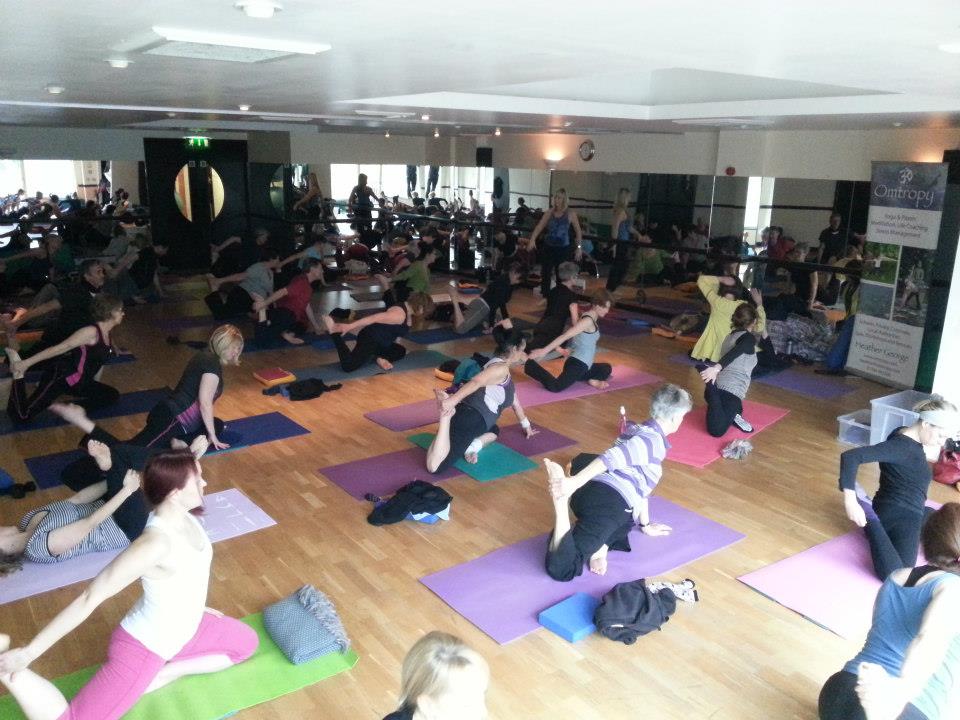 This year the chosen charity is FIAN International.

FIAN exposes and addresses violations of people’s right to adequate food worldwide to ensure that people can feed themselves, their families and communities in a sustainable way. We support people whose right to food has been violated by:

The donations from World Yoga Day 2013 will be used to support FIAN International’s work for the promotion and protection of the right to adequate food for instance:

·       Support for peasants in Bajo Aguan, Honduras, where more than 50 organized peasants and human rights defenders were killed during the last three years in a violent land conflict

·       Small farmers in Mubende, Uganda, who were evicted to make way for a coffee plantation;

·       Recent success.  The German multinational firm Continental closed its Mexican factory after longstanding conflicts with the local trade union, threatening the workers’ right to food.  Fian supported the workers appealing direct to the shareholders in Germany.  The factory was re-opened and the workers got their jobs back and also a 50% stake in the factory.

Founded in 1986, FIAN has international secretariats in Germany and Switzerland and consists of national sections present in Africa, Asia, Latin America and Europe, with individual members in over 50 countries.