"Be the change you wish to see in the world"

Thank you for visiting us. I would first like to explain the roots of Omtropy.

Om  is a sacred symbol in Hinduism.  It is the basis of all sounds and consists of the three letters;  A, U, M that cover the whole range of sound-vibrations.  Om represents all trinities. It is everything.  From the essence of the Vedas this trinity is Brahma-Vishnu-Siva, (past-present-future; birth-life-death; creation preservation-destruction; waking-dreaming-deep sleep; being-non-being-becoming).

Om represents ALL  and is the basis of our  life, thought and intelligence.
(from 'Bliss Divine' - Swami Sivananda).

To me, Om is  the first sound, the 'big bang!' and symbolizes the universal  life-force energy.   Everything has its own vibration and these subtle energies impact on everything around us.
'tropy'- I took from 'entropy' which denotes a measure of the efficiency of a system (law of thermodynamics];  or a lack of pattern or organization.   Again there is a relationship to this energy,  vibration and also chaos.   Everything we do, think, say and believe has a positive or negative effect on this universal energy (some call this karma). 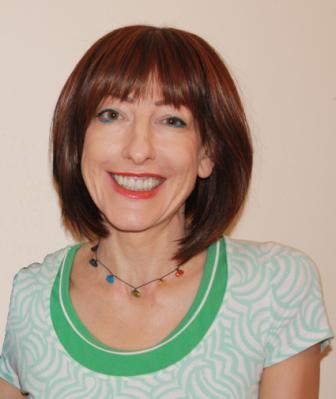